TOKYO (Reuters) – The dollar held onto gains on Wednesday as a resurgence of the coronavirus in the United States and the return of lockdowns in some countries boosted safe-haven demand for the U.S. currency.

On the day, traders will be looking to see whether the dollar’s overnight gains will slow a recent rally in the yuan sparked by optimism about the outlook for Chinese equities.

“The mood changes day by day, but the dollar looks to be supported for now as investors turn more cautious about the virus,” said Yukio Ishizuki, foreign exchange strategist at Daiwa Securities.

“The Fed’s comments on the economy sound sombre. There’s reason to worry because it is hard to see when the virus will be brought under control.”

The pound was near three-week highs against both the greenback and the common currency after British Prime Minister Boris Johnson reiterated his commitment to reaching an early trade deal with the European Union.

However, some traders remain reluctant to buy the pound because there is still a risk that trade talks could fail to yield an agreement.

Equities weakened and U.S. Treasury yields edged lower as the number of confirmed coronavirus cases in the United States pushed past 3 million on Tuesday, according to a Reuters tally, stoking fears that hospitals will be overwhelmed.

The United States has the highest known numbers of coronavirus cases and deaths in the world.

Adding to the cautious tone, three Fed officials expressed concern that the surge in infections threatens to pinch consumer spending and job gains just as some stimulus programmes are set to expire.

One Fed policymaker pledged more support ahead from the U.S. central bank.

Some traders warn that the dollar could break out of its range against the yen because currency options are set to expire later Wednesday and Thursday.

The yuan, which rallied against the dollar this week, stood at 7.0241 in offshore trade CNH=D3, down from an almost four-month high reached on Tuesday.

Investors will monitor the opening of onshore trade in the yuan CNY=CFXS to see if it retreats further from its recent rally.

The Australian dollar AUD=D3 bought $0.6945 following a 0.4% decline on Tuesday. Sentiment for the Aussie has taken a hit after coronavirus lockdown measures were reimposed in Australia’s second biggest city of Melbourne on Tuesday. 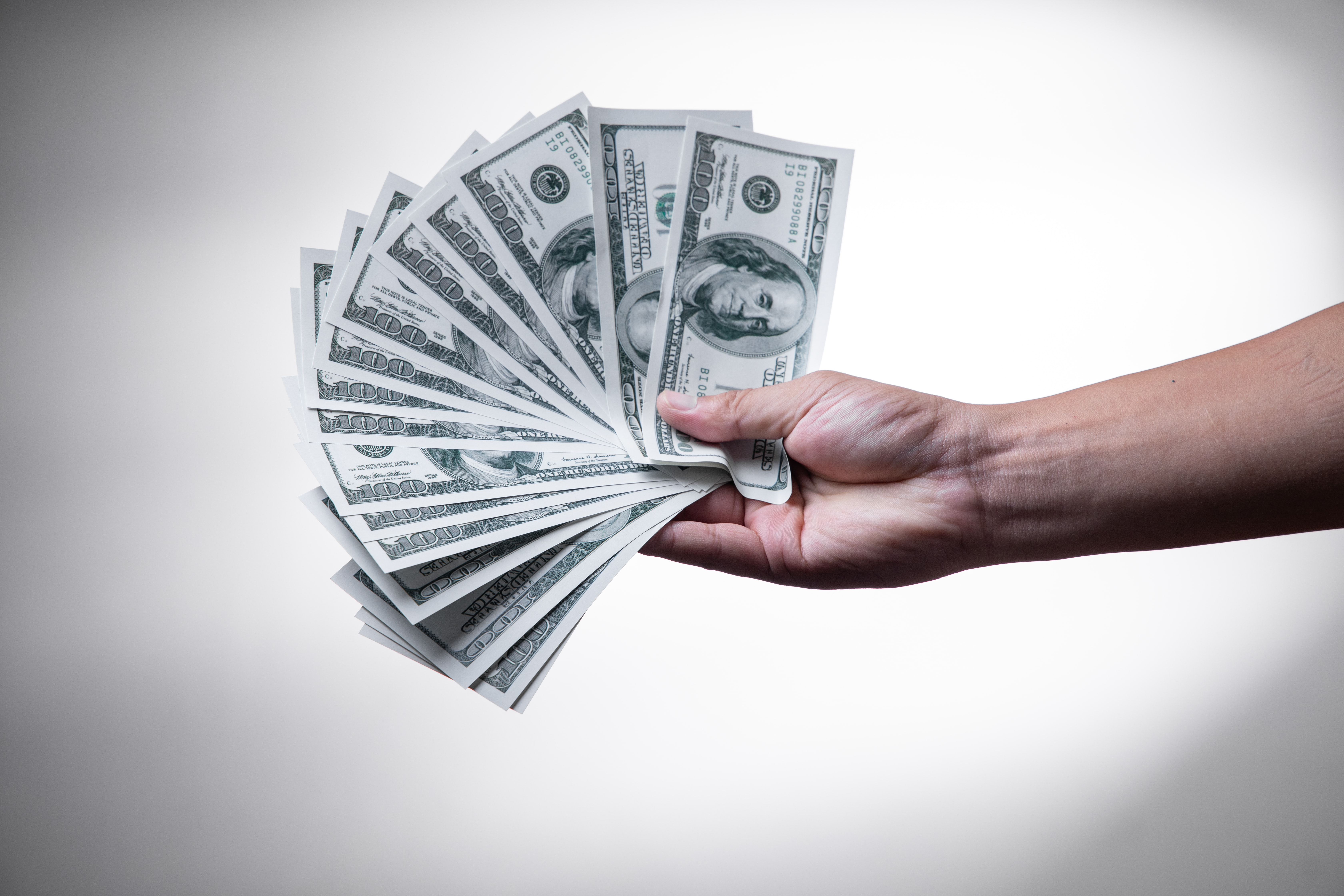