WASHINGTON (NYTIMES) – The International Monetary Fund warned on Wednesday (June 24) that the global economy faces an even deeper downturn than it previously projected as the coronavirus pandemic continues to sow uncertainty and businesses around the world struggle to shake off the virus.

The forecast underscores the scale of the task that policymakers are facing as they try to dig out from what the IMF has described as the most severe economic contraction since the Great Depression.

Even as countries begin reopening their economies, it is increasingly evident that the recovery will be uneven and protracted, particularly until the virus dissipates or a vaccine becomes available.

In an update to its World Economic Outlook, the IMF said it expected the global economy to shrink 4.9 per cent this year – a sharper contraction than the 3 per cent it predicted in April.

The fund noted that, even as businesses began to reopen, voluntary social distancing and enhanced workplace safety standards were weighing on economic activity.

Moreover, the “scarring” of the labour force from mass job cuts and business closures means that the world economy will recover much more slowly, with the IMF projecting 5.4 per cent global growth in 2021, far below its pre-pandemic projections.

The pandemic has not spared advanced or developing economies.

The IMF now projects that the US economy will shrink 8 per cent this year before expanding 4.5 per cent next year.

Economies in the eurozone are projected to shrink 10.2 per cent this year and expand 6 per cent next year.

The economy of China, where the virus originated and which imposed draconian containment measures, is expected to expand 1 per cent this year and 8.2 per cent in 2021.

The prediction of a gradual and halting recovery is less sanguine than what Trump administration officials have been forecasting.

Treasury Secretary Steven Mnuchin said on Tuesday that he anticipated a “spectacular rebound” in the second half of the year, and Larry Kudlow, the director of the National Economic Council, said he expected a V-shaped recovery, meaning a sharp, steady economic uptick on the heels of recession.

But the report notes that, even in countries where infection rates are declining, major obstacles to a resumption of normal activity persist. Travel and mobility remain depressed, and the virus has dealt a blow to consumption and business investment.

The pandemic has also curtailed the flow of global trade, which the fund estimated had contracted 3.5 per cent in the first quarter from a year earlier.

U.S.: Aims To Cut Off Iranian Gasoline Shipments To Venezuela 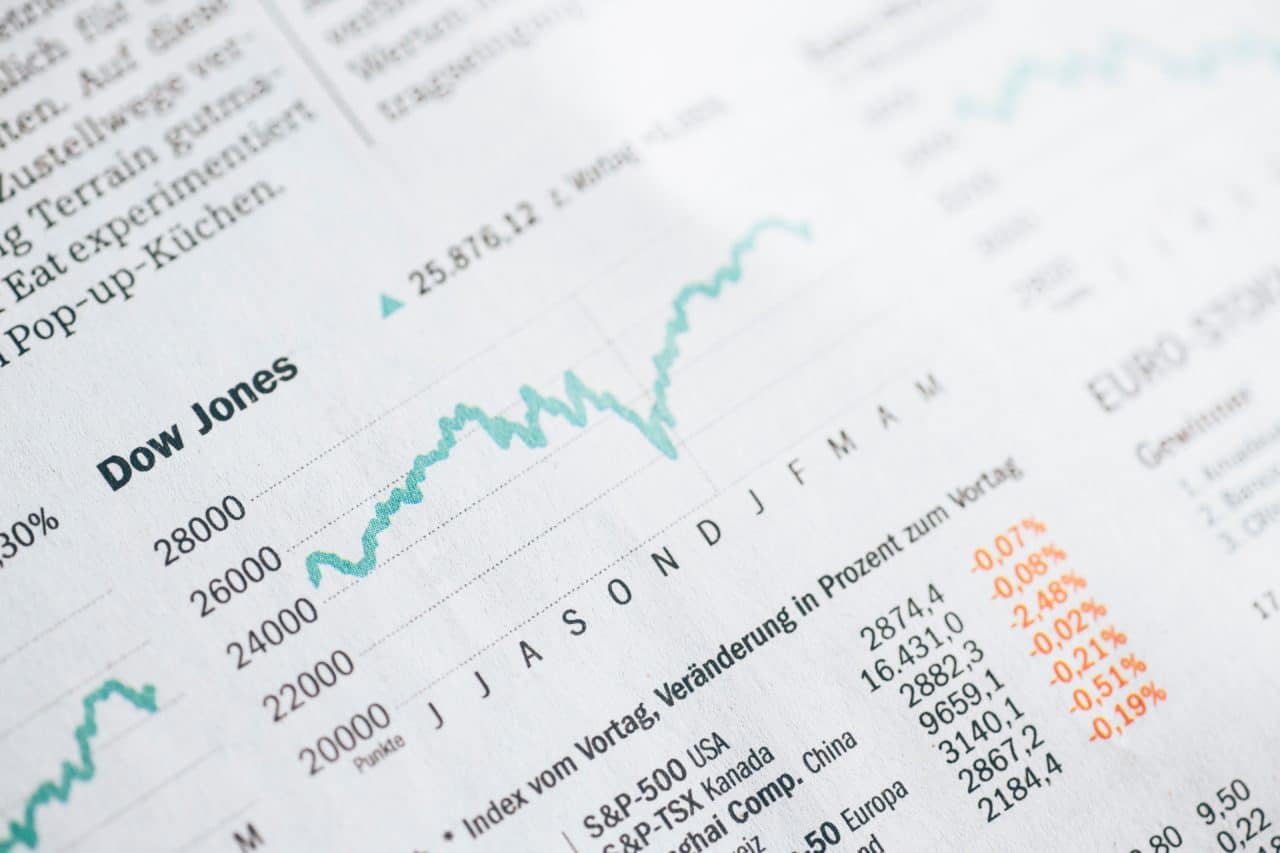