MEXICO CITY (Bloomberg) –Pemex’s nearly $105 billion in debt already makes it the biggest borrower of any oil company in the world. And it’s accruing more.

Pemex is asking some of its contractors if they can wait until next year to be paid money that is owed to them now, according to people with knowledge of the situation, asking not to be identified because the phone and in-person conversations aren’t public.

Three contractors that are being asked to defer payment are waiting on $115 million in payouts, according to the people, but the amount owed to companies across Pemex’s supply chain could easily total billions of dollars.

According to the people, contractors enter their invoices on Pemex’s website and receive a confirmation number and an estimated time of payment. The invoice number, known as “Copade,” is no longer being issued in some cases, the people said.

The expansion of Pemex’s outstanding payments with suppliers is a worrying development given the difficulties the heavily indebted oil company already faces, said Wilbur Matthews, founder of Vaquero Global Investment LP, which trades in Pemex bonds.

President Andres Manuel Lopez Obrador has placed Pemex at the heart of his goals to make the country self-sufficient in energy and revive national production. Yet the company suffered a record $23 million loss in the first quarter of the year as the coronavirus pandemic coupled with 15 years of declining oil output took its toll.

The company’s bonds were downgraded to junk by Moody’s in April, and it’s been forced to slash at least $1.8 billion from its exploration and production budget this year.

“What you’re seeing with some of the delays to payments of suppliers is that the reality of the situation is starting to bite,” said Ruaraidh Montgomery, research director from oil consultancy Welligence, by phone.

Mexico’s oil services industry has seen thousands of people lose their jobs due to the suspension of contracts with Pemex, which accounts for more than 95% of production in the country. More layoffs are expected while oil service companies wait for information from Pemex about when contracts will be restarted.

Pemex has sent some international and local service companies notifications of force majeure since late April on offshore maintenance contracts for vessels, according to documents seen by Bloomberg. Pemex said that the impact of Covid-19 and volatility in global oil markets was responsible for the suspension of the contracts, according to the documents.

“I don’t know which company will go to court, where the judge says Pemex has to pay what it owes, but something bad is going to happen,” said Matthews. “At $40 a barrel things have to be run perfectly, and Pemex is not run perfectly.”

Energy demand conditions to be stabilized and turning positive 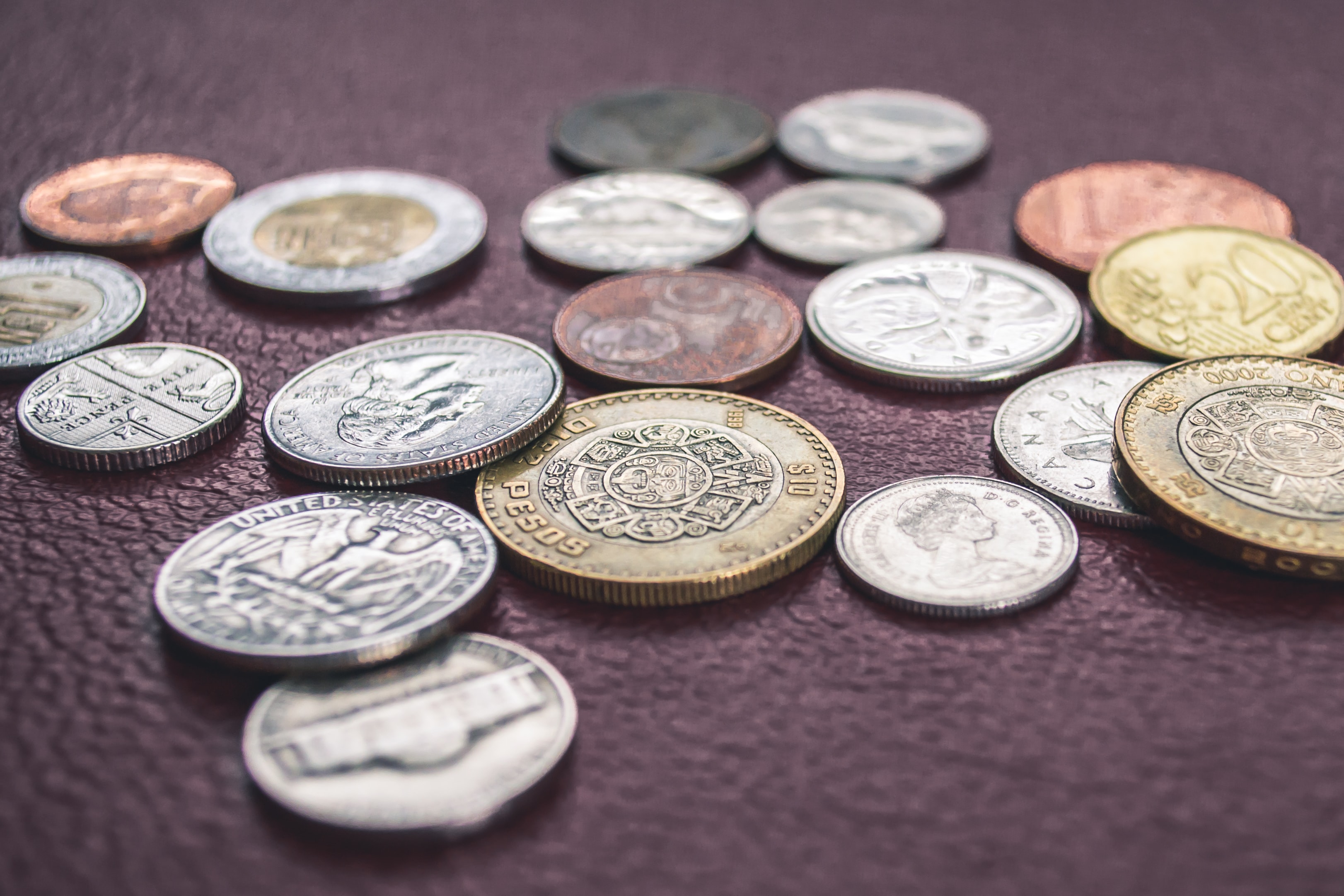