The rush for oil and gas reserves in the Eastern Mediterranean is heating up, and nowhere more so than in Cyprus where the government and the UN have condemned as illegal and provocative Turkey’s decision to deploy vessels in Cypriot waters. Julian Turner reports on the ongoing controversy.

Perhaps more than any other body of water on Earth, the Mediterranean Sea has helped shape the evolution of human civilisation. For centuries, great empires and cultures have coveted and fought for control of this civilisational crossroads linking Western Asia, North Africa and Southern Europe.

This was followed in January by the formation of the Eastern Mediterranean Gas Forum, a platform comprising Cyprus, Egypt, Greece, Jordan, Israel, Italy and the Palestinian Authority, aimed at developing a regional natural gas market that again leverages existing LNG infrastructure in Egypt.

Then, in February, US multinational ExxonMobil announced a new gas discovery in offshore Cyprus. The Glaucus-1 well in Block 10 – in which ExxonMobil Exploration and Production Cyprus (Offshore) together hold a 60% interest – more than doubles Cyprus’s estimated offshore resources.

Elsewhere in the Eastern Mediterranean, however, international cooperation is in short supply, and the battle between Cyprus and Turkey for key resources is being fought along familiar political lines.

Almost exactly 45 years ago, on 20 July 1974, Turkey invaded Cyprus in order to crush a military coup backed by Greece. In defiance of international opinion, Ankara continues to lay claim to the Turkish Republic of Northern Cyprus, a de facto state situated in the north-eastern portion of the island.

A prolonged diplomatic row and even military confrontation between the two neighbours now looks plausible once again as a result of Turkey’s increasingly aggressive stance on oil and gas drilling rights in what the international community regards as part of Cyprus’s exclusive economic zone (EEZ).

The UN Convention on the Law of the Sea stipulates that a country’s territorial waters only stretch 12 nautical miles out to sea, but that it’s EEZ – where it can claim fishing, mining, and drilling rights – can extend a further 200 miles. When the maritime distance between two countries is less than 424 miles, they must determine an agreed dividing line between their EEZs – and therein lies the issue.

“Turkey has not signed up to the convention because the document grants significant rights to island territories,” explains Simon Henderson, an energy specialist at the Washington Institute. “Ankara instead claims rights based on its continental shelf, a perspective that severely limits Cypriot rights.

“Aside from Ankara, the rest of the world recognises Cyprus as one country, with the government in Nicosia having sovereignty if not control over all its territory,” he continues. “Such recognition infuriates Turkey, which has steadily increased its assertiveness inside the island’s EEZ.”

Tensions escalated in March 2018, when Turkish warships forced an Eni vessel to abandon drilling in Block 3 to the east of Cyprus, likely in response to the discovery the previous month by Eni and Total of the Calypso gas field south-west of Cyprus. Turkey insists the offshore area belongs to Egypt, even though Cairo’s maritime boundary accord with Nicosia puts the field in Block 6 of Cyprus’s EEZ.

Egypt and Israel, who have both benefitted in recent years from major discoveries in the Nile and Levant geological basins, may yet find themselves drawn into the row between Cyprus and Turkey.

Relations between the two countries – and between Turkey and the EU – deteriorated further in July when the Turkish minister for energy and natural resources Fatih Donmez tweeted that the Oruc Reis seismic vessel would soon join a trio of Turkish Petroleum (TPAO) vessels in the Eastern Med.

Turkey already has two drilling ships deployed to the west and to the east of Cyprus, respectively. The Fatih is operating well inside the area Cyprus claims as its EEZ, while the Yavuz is working off the Karpas Peninsula, part of the Turkish Republic of Northern Cyprus that is recognised only by Turkey.

In addition, the Turkish oil company’s seismic ship Barbaros Hayreddin Pasa is conducting operations to the south of the island, where the Cypriot Government has already granted a license to Eni.

Ankara says its activities are legitimate since the licenses for TPAO’s exploration were granted by the Turkish Republic of Northern Cyprus and that it is merely defending the rights of Cypriot Turks. Both the Cypriot Government and the UN have condemned Turkey’s actions as illegal and provocative.

“If you receive such decisions [EU sanctions] against Turkey, we will increase our activities,” Turkish foreign minister Mevlüt Çavuşoğlu was reported as saying. “We have three vessels in the East Mediterranean, and we will send the fourth vessel… What we will do in our own continental shelf, we decide.”

Çavuşoğlu was referring to sanctions by the European Council (EC), which declared that, in light of Turkey’s “continued and new illegal drilling activities”, it would suspend negotiations with Turkey on the proposed Comprehensive Air Transport Agreement and put on hold high-level dialogues Ankara.

The EC also proposes to reduce pre-accession assistance to Turkey. An EU diplomat told Reuters that Ankara could lose €150m of the €400m the bloc had earmarked for 2020 to fund everything from political reforms to agriculture projects in order to help Turkey prepare for eventual EU membership.

The European Foreign Affairs Council also invited the European Investment Bank, the world’s largest multilateral lender, to review its activity in Turkey, notably with regard to sovereign-backed lending.

In typically defiant mood, Turkey insisted that such EU measures will not affect its drilling activities.

“The conclusions adopted by the EU Foreign Affairs Council yesterday (15 July) will in no way affect Turkey’s determination to continue its hydrocarbon activities in the Eastern Mediterranean,” the Turkish foreign ministry said.

“These conclusions demonstrate how prejudiced and biased the EU is with regard to Cyprus as they make no reference to the Turkish Cypriots, who have equal rights over the natural resources of the Island, in total disregard of their existence in Cyprus.”

At the time of writing, Cyprus has also rejected an offer by Turkey to discuss sharing gas reserves, labelling it a thinly-disguised attempt to divert attention away from the need to resume peace talks. The latest round of negotiations aimed at reunifying Cyprus ended in early July without a deal.

“Our country will continue to protect both its own rights and the rights of Turkish Cypriots with determination, and will further boost its activities to this end. The EU, [which] has not kept its promises to the Turkish Cypriots since 26 April 2004, has no word to say to us in this regard.”

Indonesia uncovers 19% of palm oil plantations that are illegal 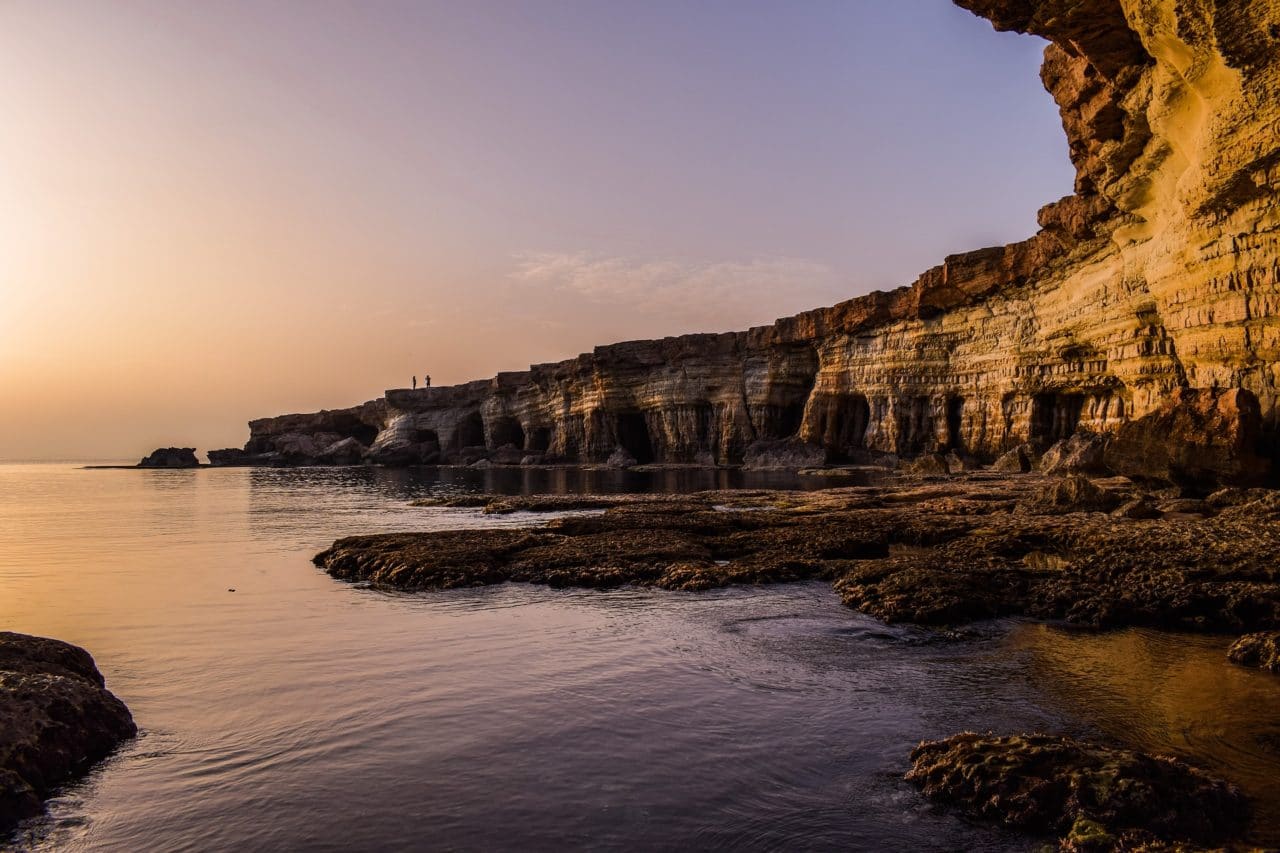