SINGAPORE – The Jobs Support Scheme will be further enhanced and foreign worker levies will be waived for April, as part of measures to provide businesses with more support, said Deputy Prime Minister Heng Swee Keat.

In a Facebook post on Saturday (April 4), Mr Heng said the significantly stricter measures announced the day before to combat the coronavirus outbreak would mean greater disruption and costs for businesses.

Prime Minister Lee Hsien Loong announced on Friday that all schools and most workplaces, except for those in essential services and key economic sectors, will close for one month from next Tuesday, as a “circuit breaker” to curb the spike in local Covid-19 cases.

These “painful but necessary” measures are being taken to protect lives, Mr Heng said.

But he gave the assurance that the Government is equally committed to protecting jobs and livelihoods during this time.

“Many businesses are looking at your cash flow and working out alternative arrangements over the weekend. I understand your worries,” said Mr Heng, who is also Finance Minister.

He said he is working with the team at the Finance Ministry, together with other government agencies, to increase support for businesses during the period when the latest measures are in force – till May 4.

He added that the details will be announced in his ministerial statement in Parliament next Monday.

The additional support includes boosting the Jobs Support Scheme. Under current enhancements unveiled as part of the Supplementary Budget on March 26, firms will receive wage subsidies of between 25 per cent and 75 per cent for all local workers, in a bid to save jobs and keep locals employed amid the coronavirus outbreak.

This is up from the 8 per cent wage subsidy in the scheme announced in the Budget statement in February. The help currently will last for nine months, instead of three, up to the end of this year.

The foreign worker levy for the month of April will also be waived.

On March 24, the Ministry of Manpower announced that small and medium-sized enterprises (SMEs) will get a three-month extension for paying the levy for the foreign workers they hire. This is expected to give these companies more flexibility with managing their cash flows.

Another measure announced then was a waiver of up to 90 days on levies for foreign workers on overseas leave.

Mr Heng also said legislation will be passed in Parliament next Tuesday to ensure that property tax rebates are passed on to tenants.

Under the new law, property owners who fail to fully pass on the property tax rebate unconditionally to their tenants, without good reason, will be guilty of an offence.

The Government had earlier expanded property tax rebates to allow about 60,000 commercial properties that qualified for Budget 2020’s rebate of 15 per cent or 30 per cent to now pay zero property tax for this year.

Said Mr Heng: “This is undoubtedly a difficult month for many businesses. Additional help is on the way. I hope that businesses can tide through this month, hold on to your workers, and resume activities once the circuit breaker is lifted. Together, we can pull through this crisis.” 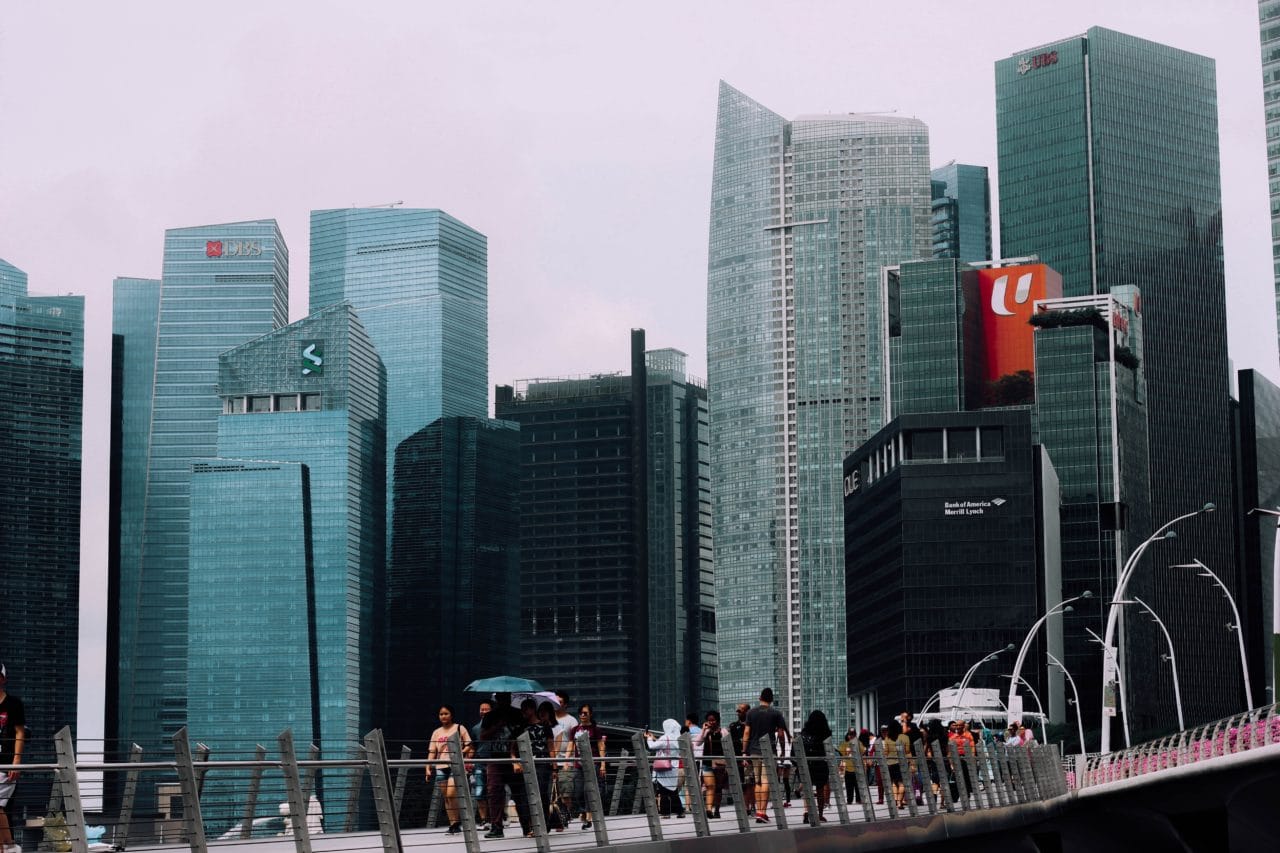