China’s securities regulator has set a timetable to remove foreign ownership limits in finance companies next year, as Beijing seeks to attract overseas investment to boost a slowing economy.

Foreign firms would be allowed to own a controlling share of futures companies from Jan 1, 2020 and mutual funds from Apr 1, 2020, reported Shanghai Securities News, a website affiliated to the China Securities Regulatory Commission (CSRC), on Friday.

Caps on foreign ownership of securities firms will be removed on Dec 1, 2020, it added, citing Gao Li, a spokeswoman for CSRC.

Last month China removed limits on foreign institutions wanting to invest in its stocks and bond markets, amid cooling domestic growth and a bruising trade war with the United States.

The country’s Financial Stability and Development Committee in July also said that foreign investors will be encouraged to set up wealth management firms, currency brokerages and pension management companies next year.

Beijing has long promised to further open up its economy to foreign business participation and investment but has, until recently, dragged its feet in implementing the moves.

In November, Beijing made an exception for two European insurers, allowing Germany’s Allianz to launch a 100 percent foreign-owned subsidiary, and France’s Axa to take control of its joint venture.

And in December, China’s securities regulator authorised Swiss bank UBS to take a controlling stake in its local business. 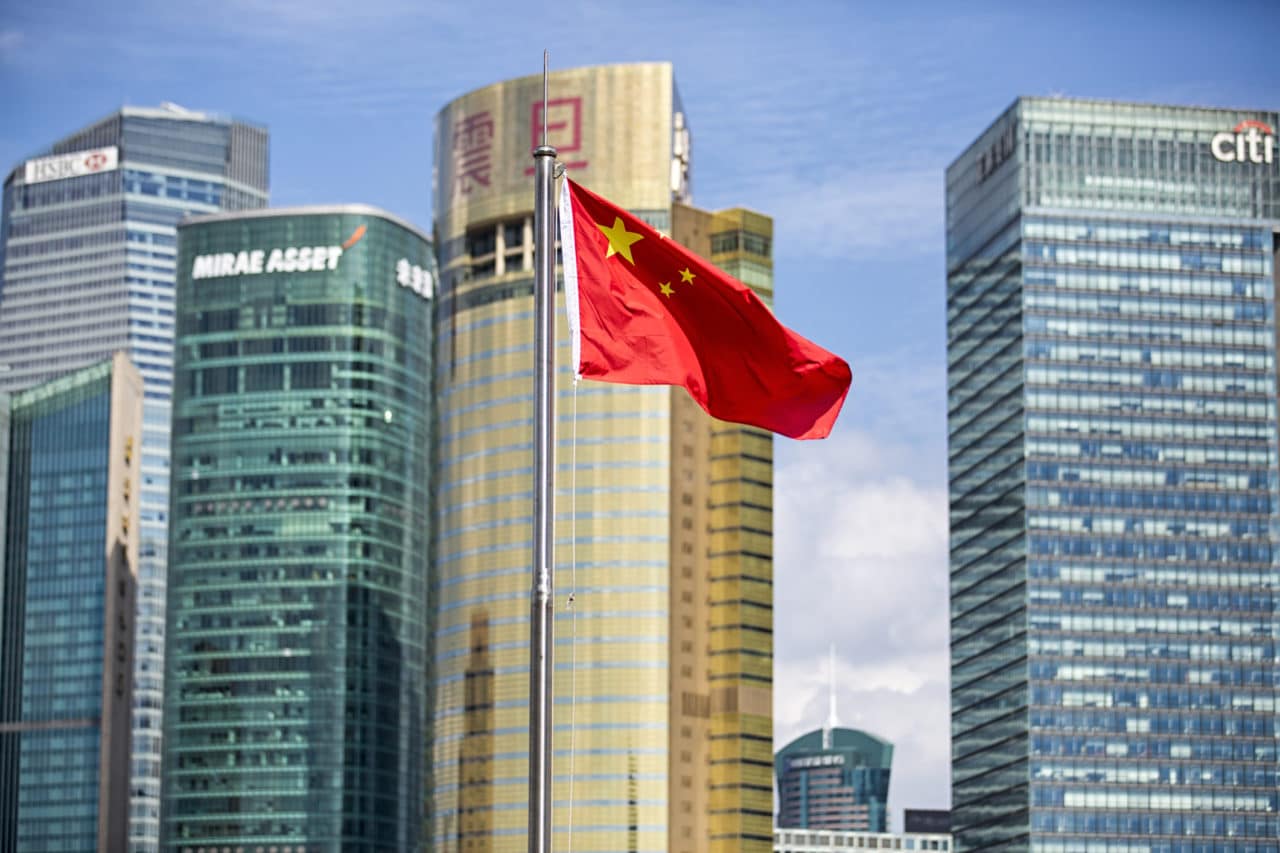