After a month of tensions in Malaysia’s exclusive economic zone in the South China Sea, a Chinese survey vessel has left Malaysian waters, Reuters reported on Friday, quoting data from Marine Traffic.

In the middle of April, tensions flared up again in the disputed South China Sea, after Chinese research and survey vessel Haiyang Dizhi 8 started tagging an exploration ship, West Capella, which Malaysia’s state oil firm Petronas had hired for exploration in the area.

The Haiyang Dizhi 8 ship has been close to the West Capella exploration vessel operated by Petronas. The same Chinese ship had been spotted off Vietnam’s waters before that, and was moving closer to Malaysia in mid-April, according to ship-tracking data cited by Reuters at the time.

Today, the Chinese vessel left Malaysia’s exclusive economic zone en route to China, flanked by at least two other Chinese ships, according to data from Marine Traffic cited by Reuters.

Tensions in the South China Sea have increased in recent weeks.

Last month, the U.S. State Department said, commenting on reports that China had sunk a Vietnamese fishing vessel in the South China Sea:

“We call on the PRC to remain focused on supporting international efforts to combat the global pandemic, and to stop exploiting the distraction or vulnerability of other states to expand its unlawful claims in the South China Sea.” 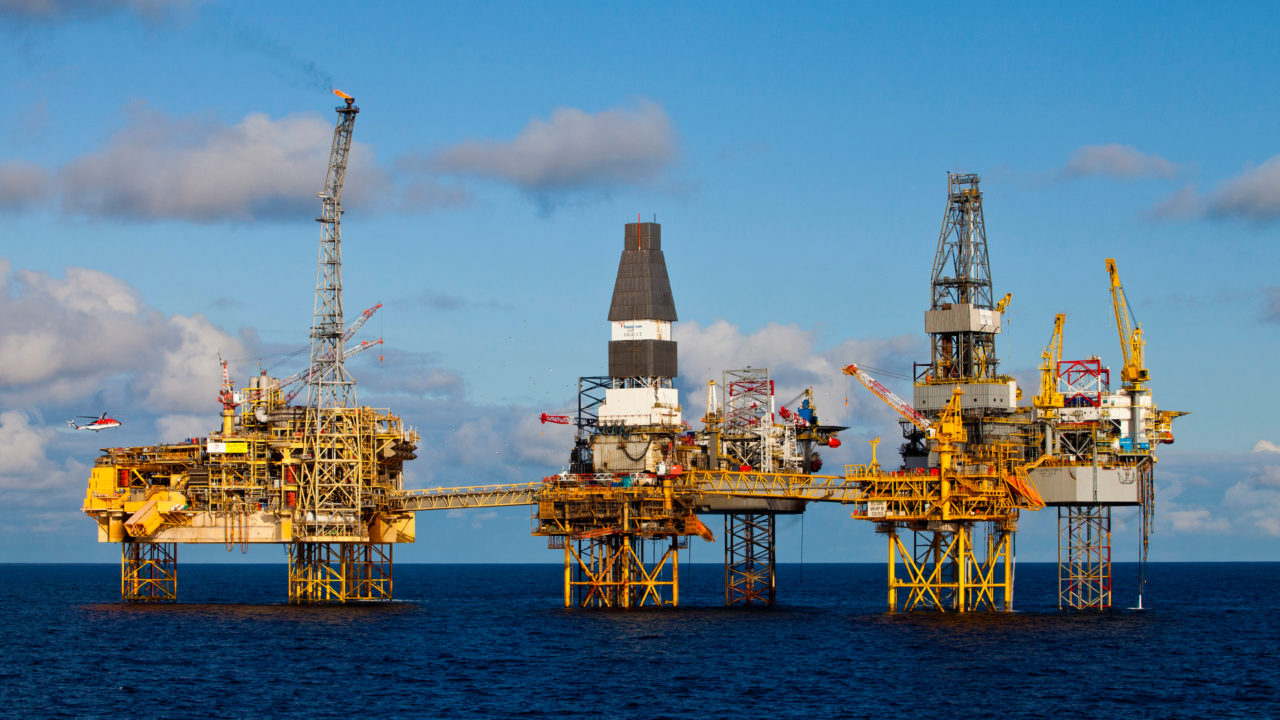