HOUSTON (Bloomberg) – Chevron became the latest oil company to take an ax to its budget, cutting capital expenses by $4 billion and suspending its share buybacks.

Just weeks ago, Chevron Chief Executive Officer Mike Wirth pledged to keep the buyback through a downturn in oil prices. But this month’s collapse represents such a profound challenge that retaining the shareholder-friendly $5 billion a year instrument was untenable.

European rivals Royal Dutch Shell Plc and Total SA this week cut their buybacks until further notice. Exxon Mobil Corp. doesn’t have a program to buy back shares and has yet to announce any changes to its capital spending plan.

The suspension of the company’s $5 billion annual share repurchase program follows buybacks of $1.75 billion of stock during the first quarter.

Production this year is seen as roughly flat relative to 2019. Permian production by the end of 2020 is expected to be about 20% below prior guidance. 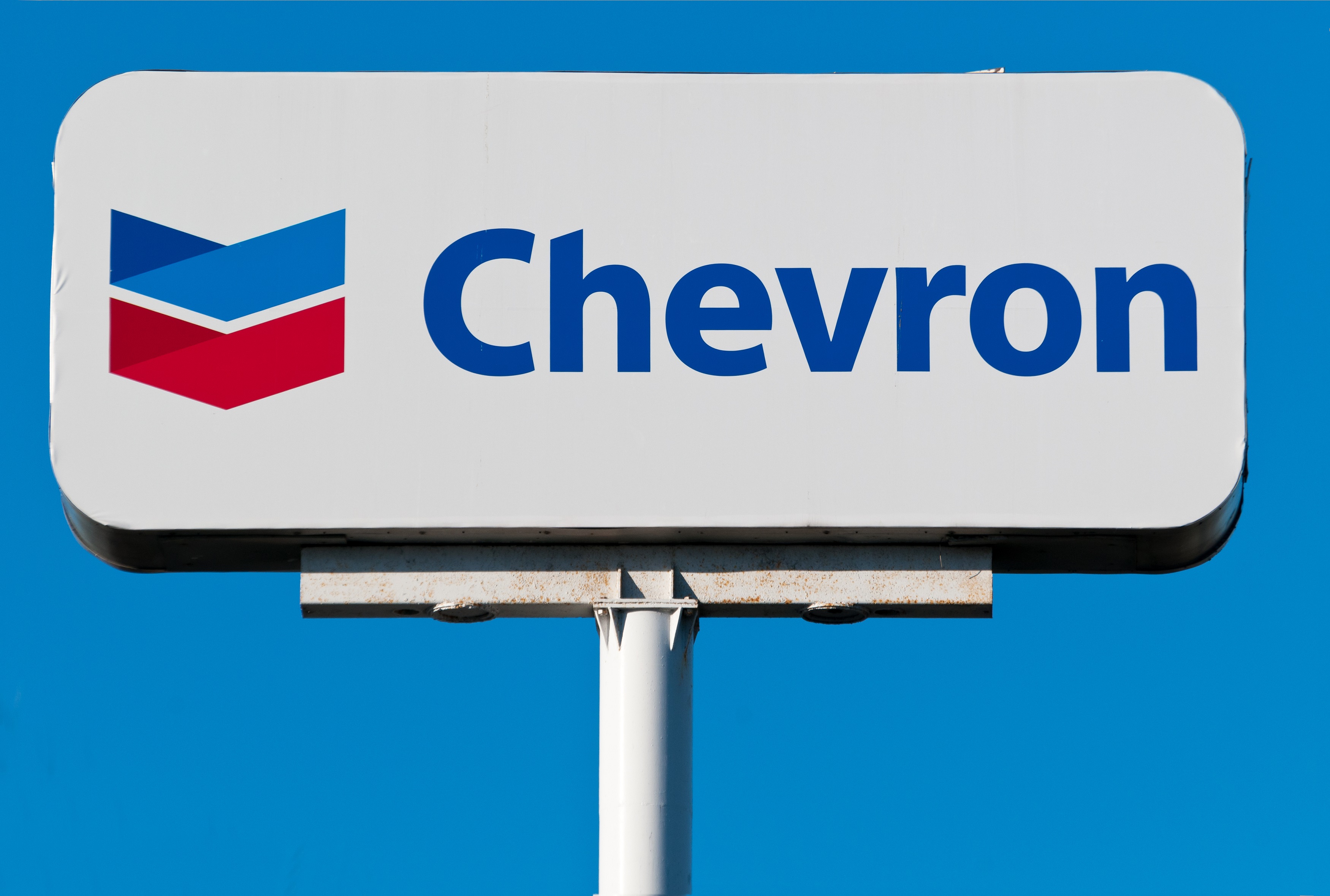