HOUSTON (Bloomberg) — Chevron Corp. will hike spending by 9.3% next year to $20 billion, its first budget increase since 2014 as it expands investments in the Permian Basin and its Tengiz project in Kazakhstan.

The world’s No. 3 oil producer by market value will spend $3.6 billion in the West Texas and New Mexico basin, 18% of its total budget. The amount is up about 9% from this year’s budget.

CEO Mike Wirth said in March he’s “very confident” that annual capital spending will remain below $20 billion for the next three years regardless of oil prices. Chevron’s annual spending is now about half of what it was half a decade ago, when oil prices were more than $100/bbl and it was exceeding its budget on giant Australian gas-export projects. Major oil explorers are setting 2019 spending plans during a period of considerable price volatility: New York crude futures have lost about a third of their value since early October, prompting OPEC, Russia and other significant producers to consider production curbs.

Pertamina to Triple Oil Import From the U.S In 2020 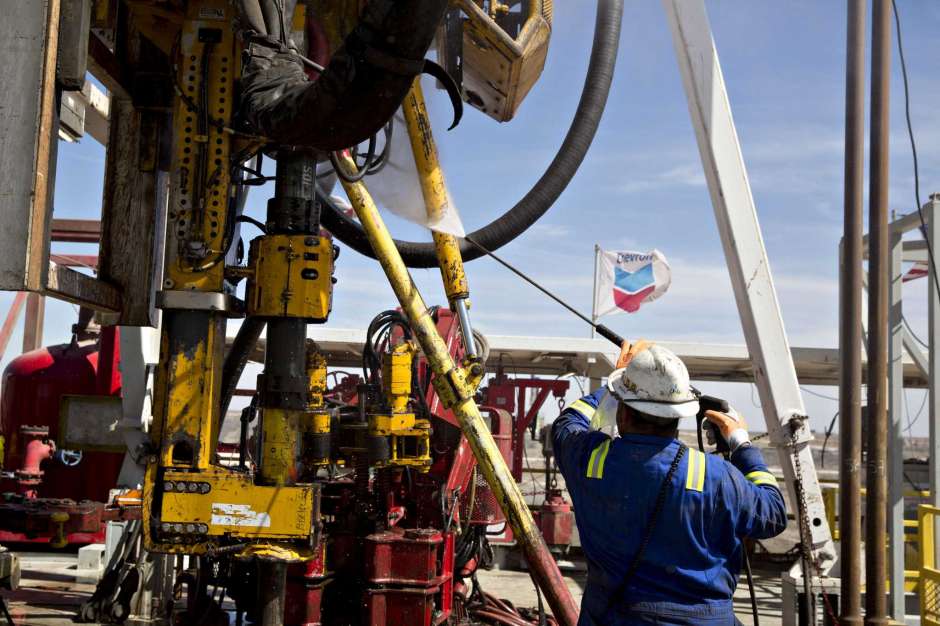