While net-zero emissions goals started in England last year are spreading to governments, utilities, and private companies worldwide,  cheap natural gas doesn’t have to go the way of coal. Coal is facing its death knell for firing the power grid, but gas has huge potential for playing an important role by building on its already existing strengths and infrastructure.

An executive from engineering firm Black & Veatch, recognized for its oil & gas expertise, believes that natural gas will play a key role approaching a set of strategies over the next 30-plus years before net-zero campaigns start being enacted. Utility operators and gas companies could be key stakeholders in this trend.

New plant design, reliable energy grid generation, low gas prices, tapping into hydrogen, and using the right carbon capture, utilization, and sequestration procedures, are among the strategies stakeholders can deploy during this transition. Black & Veatch’s Jason Rowell sees it as a strategy for future-proofing the net-zero transition.

Power plants are now tapping into new design and technology from the oil & gas sector. Advanced gas turbine generator plants hold the greatest promise. They’re now made to supply more than 400 MW to the grid in 10 minutes; they’re also being designed to reach full combined load cycles within 30 minutes to an hour. Gas-powered turbine generators are starting to see success in increased capacity and achieving efficiency scaling up to their full-load capacity.

Natural gas prices will remain at historic lows for the next few decades, according to several industry forecast projections. One reason that gas has taken off over coal for power generation has been maintaining economies of scale and cost-effective fuel. It’s been in the $2 to $3 price per million BTUs over the past few years, providing data on the low-cost dependability of the fuel.

Having a comprehensive, reliable infrastructure in place for several years also helps build the case for gas-powered plants.

The US has already been able to see reductions in its carbon dioxide emissions — 140 million tons last year, according the International Energy Agency. That’s come through sizable build-outs of gas, solar, and wind generation that have coincided with the closing of coal-powered plants.

Gas-powered plants could stay online well past the 2050 mark, by changing to low-carbon fuels such as hydrogen, or through carbon capture utilization and storage (CCUS) for achieving the offset.

Another technology sector making substantial progress is CCUS, which the Center for Climate and Energy Solutions says can harness more than 90 percent of the carbon dioxide emissions currently produced by power plants and industrial facilities. For the time being, commercialized amine-based carbon capture systems are not usually cost-effective to add to natural gas-fired plants. That’s starting to see signs of change. Black & Veatch estimates carbon abatement mechanisms will start to achieve economies of scale by 2040 for natural gas power plants.

Great Britain continues to lead the way after last year becoming the first G7 country with a net-zero emissions target by 2050. Prime Minister Boris Johnson this year has continued urging other countries to join the UK in pledging net-zero emissions.

Oil & Gas UK Chief Executive Deirdre Michie sees utilities and gas companies as key stakeholders during the transition — and is pushing for inclusion.

“We urgently need a green recovery which enables our industry to meet as much of the UK’s oil and gas demand from domestic resources while developing the critical solutions which will help reduce emissions in other industries and wider society,” Michie said. “This is the fair, sustainable and inclusive transition which will allow the UK to meet its climate ambitions in a way which supports jobs, skills and energy communities.” 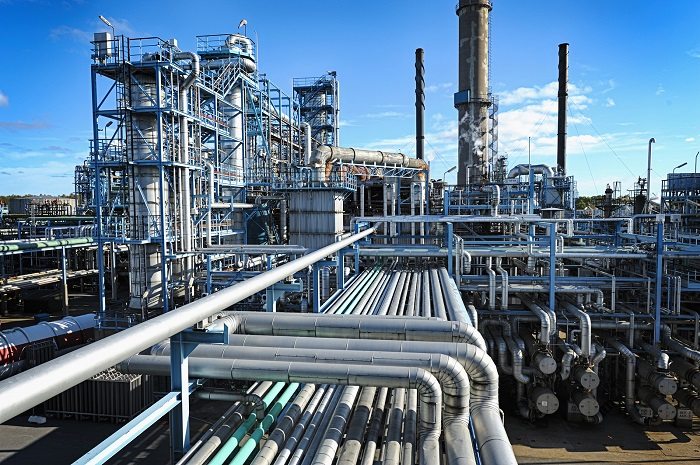