The world’s third-largest crude oil importer, India, plans to double its refining capacity by 2030 from the current 5 million barrels per day (bpd), Oil Minister Dharmendra Pradhan said at a webinar on Tuesday.

India aims to boost its refining capacity from the current 250 million tons per year (or around 5 million bpd) to 450-500 million tons a year (up to 10 million bpd) in next ten years, in order to meet growing domestic fuel demand as well as to export fuel, the oil minister said.

The refinery capacity additions will consist of both expansion of existing refineries and the construction of new ones, Pradhan said.

India plans the construction of the huge proposed refinery on its west coast to start soon, the minister said, as quoted by Indian media.

In June 2018, Saudi Aramco and the Abu Dhabi National Oil Company (ADNOC) signed a framework agreement and a memorandum of understanding with a consortium of Indian national oil companies to join the mega project.

By investing in the giant Indian refinery, the national oil companies of leading OPEC producers Saudi Arabia and the UAE would secure off-take for their crude in a strategic fast-growing oil market in Asia.

According to the latest BP Energy Outlook from 2019, India’s consumption of oil will jump from 5 million bpd in 2017 to 9 million bpd in 2040, growing at a compound annual growth rate (CAGR) of 3.1 percent through 2040. India’s share of total global primary energy demand is set to roughly double to around 11 percent by 2040, underpinned by strong population growth and economic development, according to BP. 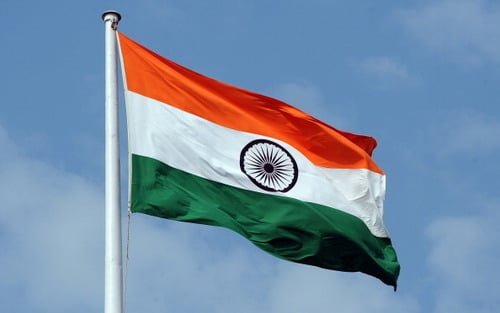