BP’s investment in next-generation technology just paid off to the tune of a billion barrels of oil.

The British energy company has discovered 1 billion barrels of crude at an existing oilfield in the Gulf of Mexico. BP also announced two new offshore oil discoveries and a major new investment in a nearby field.

BP is the Gulf of Mexico’s biggest producer, and it’s making strides to hold that title.

BP now expects its fossil fuel output from the region to reach 400,000 barrels of oil equivalent per day by the middle of the next decade. Today, it produces about 300,000 boepd, up from less than 200,000 boepd about five years ago.

On Tuesday, the company said it will spend $1.3 billion to develop a third phase of its Atlantis field off the coast of New Orleans. Scheduled to start production in 2020, the eight new wells will add 38,000 bpd to BP’s production at Atlantis. The decision comes after BP found another 400 million barrels of oil at the field.

BP made the massive 1 billion-barrel discovery at its Thunder Horse field off the tip of Louisiana.

Executives are crediting their investment in advanced seismic technology and data processing for speeding up the company’s ability to confirm the discoveries at Atlantis and Thunder Horse. BP says it once would have taken a year to analyze the Thunder Horse data, but it now takes just weeks.

“We are building on our world-class position, upgrading the resources at our fields through technology, productivity and exploration success,” Bernard Looney, BP’s chief executive for production and exploration, said in a statement.

BP says it plans to develop reservoirs at its Manuel prospect, where Shell holds a 50 percent stake. Producers also found oil at the Nearly Headless Nick prospect near Na Kika, where BP has a 20.25 percent working interest. 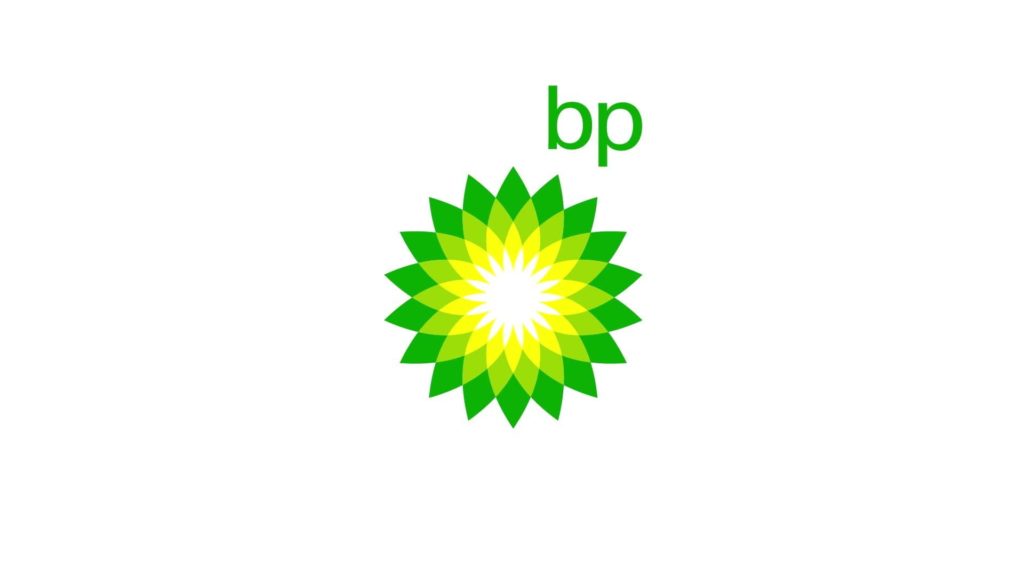