The cost to transport oil on supertankers soared on Thursday as major producers scrambled to secure vessels to ship more crude in a bid to regain market share and buyers took advantage of plunging oil prices.

“The sheer scale of the activity has taken many by surprise,” said one ship broker, who declined to be named due to company policy.

The frenzy comes after a deal on supply cuts between the Organization of the Petroleum Exporting Countries and its allies, including Russia, collapsed. Saudi Arabia and the United Arab Emirates both said they would ramp up supplies, hammering oil prices already weakened by the coronavirus outbreak.

This compared with about 4 to 5 bookings a day made in the same period last month.

Such is the demand that Saudi Aramco on Thursday rejected at least three Asian refiners’ requests for additional April-loading crude oil despite its pledge to ramp up supplies.

Crude prices have fallen more than 50% from January highs, raising expectations that some oil could go into storage on tankers.

But soaring rates and tumbling demand for fuel due to coronavirus mean that it makes less economic sense to store the growing supply of oil on supertankers, shipping sources said.

“In this weak demand environment, we are very close to levels where the current freight rates become unsustainable, if they aren’t already,” the ship broker said.

Saudi Arabia’s National Shipping firm, Bahri, this week tentatively chartered up to 19 supertankers to ship crude oil to customers worldwide. Six of the vessels are set to take about 12 million barrels of Saudi crude to the United States, according to data and sources.

The bookings by Bahri are in addition to its own fleet of 42 VLCCs, the sources said.

In February, freight rates nearly halved as the spreading coronavirus hit demand for crude oil in China, the world’s top importer, and after the U.S. partially lifted sanctions on one unit of Chinese shipping firm COSCO.

Saudis, Russians plan to work together at June’s OPEC+ meeting 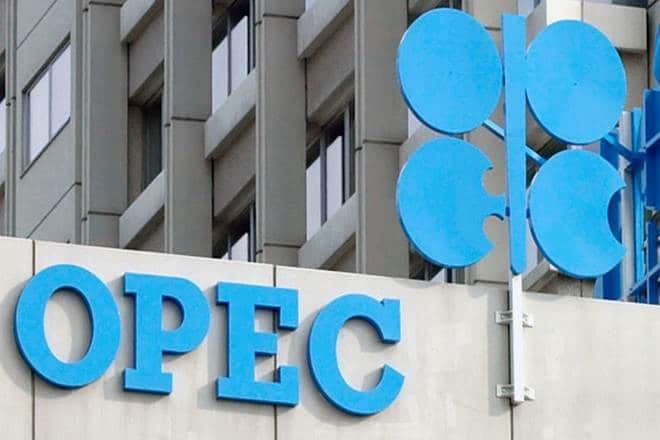