The Bureau of Land Management (BLM) has announced that 2018 was a record-breaking year for oil and gas lease sales; generating more than $1 billion – an amount that was nearly equal to the BLM’s budget for Fiscal Year 2018.

“The shale revolution continues to support the shared goals of leading the world not just in energy production but also in driving economic growth, increasing U.S. energy security and helping to advance climate goals through responsible, innovative production and practices. Additionally, the administration’s five-year program for offshore access will hopefully open up new areas in the Atlantic and Eastern Gulf Outer Continental Shelf that will bring similar benefits to coastal communities.”

What are the factors?

In December of 2018, USGS released new estimates for technically recoverable resources in the Permian Basin. They announced that the findings are the ‘largest continuous oil and gas assessments ever released’. The benefits of this combination of access and technological ability was demonstrated earlier when New Mexico received more than $970 million during a lease sale. This brings in more revenue than any previous sale. As noted in the BLM announcement, the agency offers lease sales for areas that have completed environmental review. Public comments are available for the exploration and development of oil and natural gas. States earn 48% of lease sale revenues while the U.S. Treasury takes 52%. States also receive half of all revenues gained from royalties in areas where oil and natural gas is produced.

“This is what energy and economic leadership looks like,”

“The development of oil and natural gas, both onshore and offshore, allows the U.S. to lead the way – investing resources back in our communities as well as in our environment through industry’s advancement of low-carbon technologies that have helped the U.S. lead the world in the reduction of energy-related carbon dioxide emissions since 2000. CO2 emissions have reached their lowest level in a generation, and methane emissions from natural gas systems fell 16% since 1990 as production rose more than 50%.”

Aversion Of The Oil Crisis 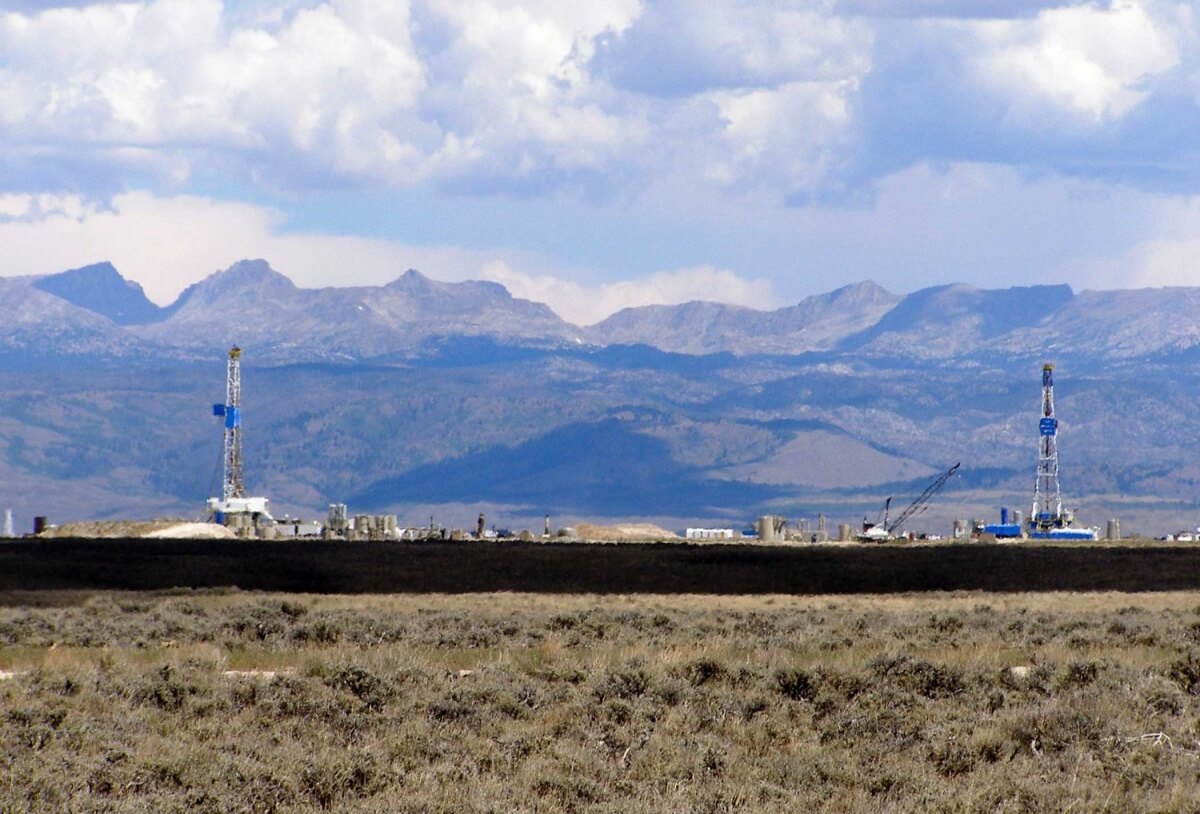