Operational production costs in the oil and gas industry have fallen across the globe, with the UK emerging as a cost-cutting powerhouse among global offshore regions, according to an analysis by Rystad Energy

The results, based on regional opex reduction per barrel, stated that between 2014 and 2018 the UK reduced operational production costs by 31 per cent, followed by Norway and the US with opex reductions of 19 per cent and 15 per cent, respectively.

Sara Sottilotta, Oilfield Service analyst at Rystad Energy, said, “The reduction in operating expenditure is largely the result of offshore regions – such as the UK, Brazil, Nigeria, Angola, the Gulf of Mexico and Norway – feeling the squeeze of uncertain oil prices, which in turn has driven operators and contractors to nurture operational improvements in pursuit of lower unit prices.”

Secondly, with a greater focus on strategic planning, more efficient maintenance management and the increased and improved implementation of technology, opex per barrel of oil equivalent (boe) has fallen. It should be noted, however, that in times of downturn some opex reduction has historically been a consequence of maintenance deferral.

“The drop is attributable to two main factors: the general increase in production and the falling share of production from mature fields as new fields came on-stream and old fields were shut-in,” Sottilotta added.

Changing rotation cycles, the closing of older fields and lower salaries have also contributed to the reduced cost levels. A majority of UK offshore operators switched from two-week to three-week personnel rotations in 2015-2016, generating salary and logistics savings by reducing the number of flights required to shuttle personnel to and from offshore facilities.

Still, despite this significant decrease in operational costs, the UK exhibits the highest opex per boe of all major offshore regions due to smaller field size, a fragmented operator landscape, a more mature continental shelf, and a higher number of Personnel on Board (POB) per produced barrel.

Brazil opex drop, from US$16 per boe in 2014 to US$11 per boe in 2019, was driven primarily by a significant increase in production, especially from the giant Lula field.

Across the globe, opex per boe in Norway is among the lowest, helped by the rising exchange rate between Norwegian Kroner (NOK) and the United States dollar (USD).

In contrast, Mexico’s operating cost per boe has risen since 2016, the result of decreasing production and an increasing share of production from mature fields.

It should be noted that Angola and Nigeria typically carry out operational transactions in USD. Because of this, when considering operational expenditure in local currency these countries appear to have experienced skyrocketing opex thanks to soaring local inflation, while the real change in opex is likely not as great in magnitude. 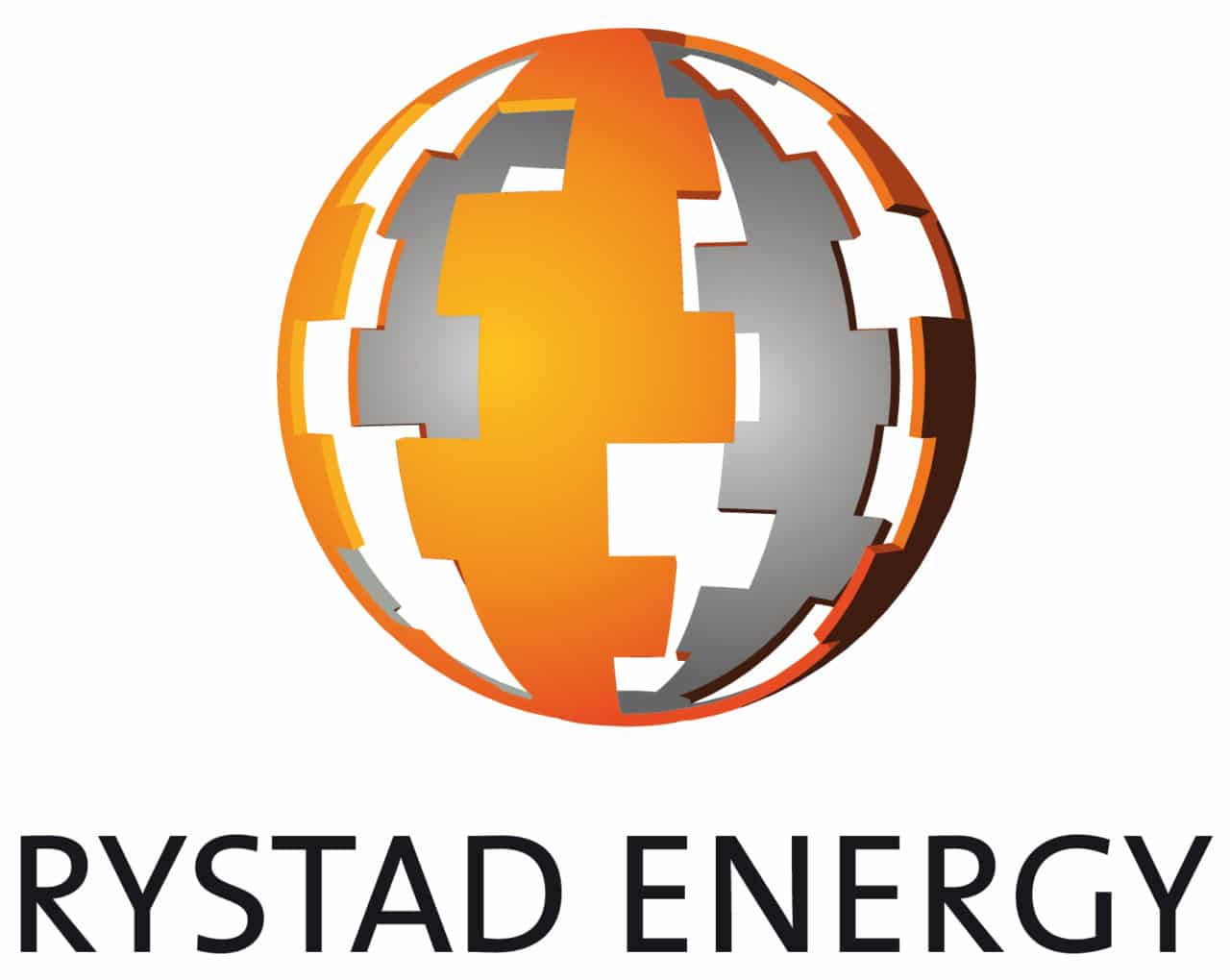