It was a Brazilian affair with a strong splash of bunkers characterising the Capesize market over the past week.

Largely traded in European hours, ballaster tonnage was being secured for an ever tightening window at the end of July.

The C3 opened the week at $22.195 to close at $23.864. The lift in voyage rates across the indices on Friday was thought to have been substantially affected by the bunker market, which has been highly volatile this week, particularly in Asia, pushing vessel operating costs up.

Trading activity on the West Australian C5 route was relatively mild, with sporadic trading from charterers. The route opened the week at $9.15 to close at $9.509.

The Atlantic basin remains tight, although rumours for more competitive offers are being heard in trading.

The C5TC continued its rise, closing out on Friday at $27,389 surpassing highs of 2018 while still looking stable and supported.

However, the market quickly continued its rapid rise as the Atlantic remained starved of early tonnage.

Talk of up to 10 vessels being taken in quick succession fanned the flames on an already bullish market, which then saw Panamaxes being taken for two laden legs with minimum durations at $20,000, redelivery in the Atlantic.

The East rose steadily, but unspectacularly, until the end of the week. This was driven by Atlantic gains and the paper market, with tonnage in the South fixing South American rounds, or short period, at higher than last done.

The North Pacific was subdued until the end of the week. An injection of fresh enquiry from the North Pacific and Australia then saw rates jump further, as charterers were forced to cover with no sign of the market easing in the short term.

The Baltic Supramax Index (BSI) remained firmly in positive territory; this was caused by strong demand from the Atlantic.

With a lack of fresh tonnage, rates in the Atlantic rose from East Coast South America. Supramaxes were rumoured to have fixed at close to $15,000 plus $500,000 for trips to Singapore/Japan.

The Mediterranean/Black Sea also proved fruitful, a 61,000dwt ship was rumoured fixed delivery Canakkale for a trip via the Black Sea and Red Sea with redelivery in Port Said at $17,000.

The US Gulf remained firm. From the Continent demand was not as intense.

The Asian arena was split, with a build-up of tonnage and lack of enquiry in the North.

The attraction from the Atlantic drew vessels away from the area.

Overall, it was a positive week for the Baltic Handysize Index (BHSI), with Atlantic routes further improving but the Pacific basin again easing.

East Coast South America and the US Gulf market remained active and brokers also suggested the tonnage list appeared to be tight from the Black Sea.

From East Coast South America, a coastal trip was reportedly done at $14,000 on a small-sized Handysize vessel.

Little was reported from Asia this week.

In the Middle East, as tensions remain, the market slipped further, albeit less than a point.

Exxon fixed a Reliance re-let in the early part of the week setting the market for 280,000mt Middle East Gulf to the US Gulf, basis Cape to Cape at WS 19.5.

In the Atlantic we saw 270,000mt US Gulf to China fall further to slightly below $5m, whilst 260,000mt West Africa to China is still hovering around the WS 47 mark.

It was a similar story for 135,000mt Black Sea to the Mediterranean, as charterers regained control and lowered the market about five points to WS 75.

Despite heightened tensions regarding the ongoing Iranian threats, the market for 140,000mt Basrah to the Mediterranean dropped to the low-mid WS 30s, evidenced by BP paying WS 31.5.

The clean market for 75,000mt from the Middle East to Japan lost almost WS 10 points to settle at WS 80.

This was in contrast to WS 90 region at the start of this week.

This report is produced by the Baltic Exchange. 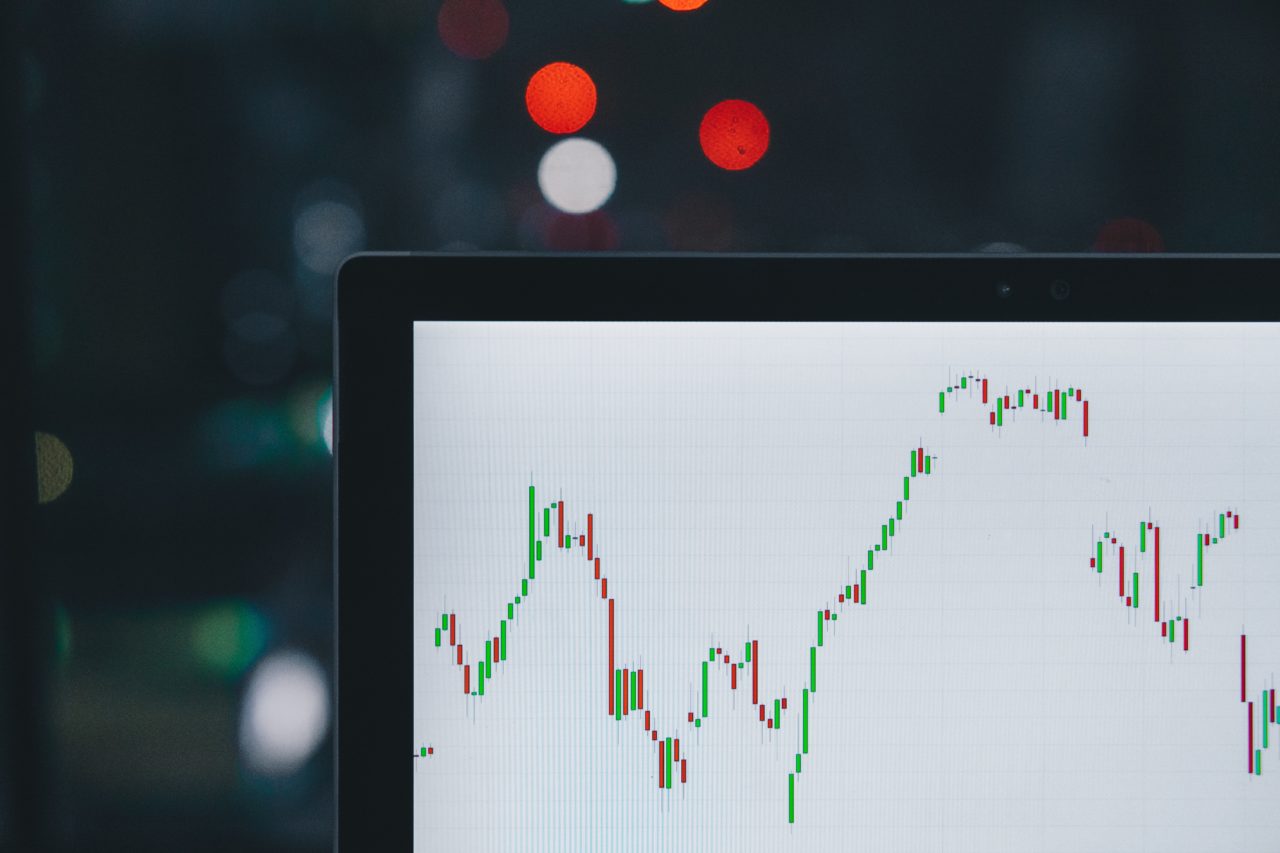