New research has found that environmental efforts aimed at eliminating deforestation from oil palm production have the potential to benefit vulnerable tropical mammals.

In a promising development, the Roundtable on Sustainable Palm Oil (RSPO) has recently committed to zero-deforestation on plantations certified as sustainable, as a way to prohibit forest clearance during the development of new agricultural areas. This is achieved using the High Carbon Stock (HCS) Approach, a land-use planning tool that aims to protect patches of well-connected, high quality forest.

In their study of forest patches in Borneo Dr Deere and his colleagues found that those forests greater than 100 hectares, and afforded the highest conservation priority by High Carbon Stock protocols, supported larger populations of threatened species particularly sensitive to deforestation, such as sun bears and orangutans.

Using camera-trap information, the size of the mammal population was greatest in larger and more connected forest patches. However, hunting and forest quality compromised the suitability of the patch for many species, indicating the importance of accounting for the impacts of human activities on wildlife in agricultural areas.

While the study highlights the potential for zero-deforestation approaches to contribute to wildlife conservation, the feasibility of protecting patches large enough to sustain sufficient numbers of species was called into question.

The study found that in the 100 hectares patches (the minimum criterion for high priority conservation status in HCS), only 35% of mammal species that would otherwise be present in continuous forest would be protected. In fact, patches would need to be 30 times larger to support the mammal community, and even larger if the effects of hunting were considered. Preserving forest patches of this size is simply unrealistic in most plantations.

Dr Deere said: ‘The HCS protocols seem to work well in prioritising patches of wildlife-friendly forest within oil palm plantations, but it’s not enough for many of the species we studied. A switch in emphasis towards joining up forest patches and managing them together across farmland landscapes would really help wildlife conservation in the long term.’

OPEC+ Consults China About Oil Loss Due To Coronavirus 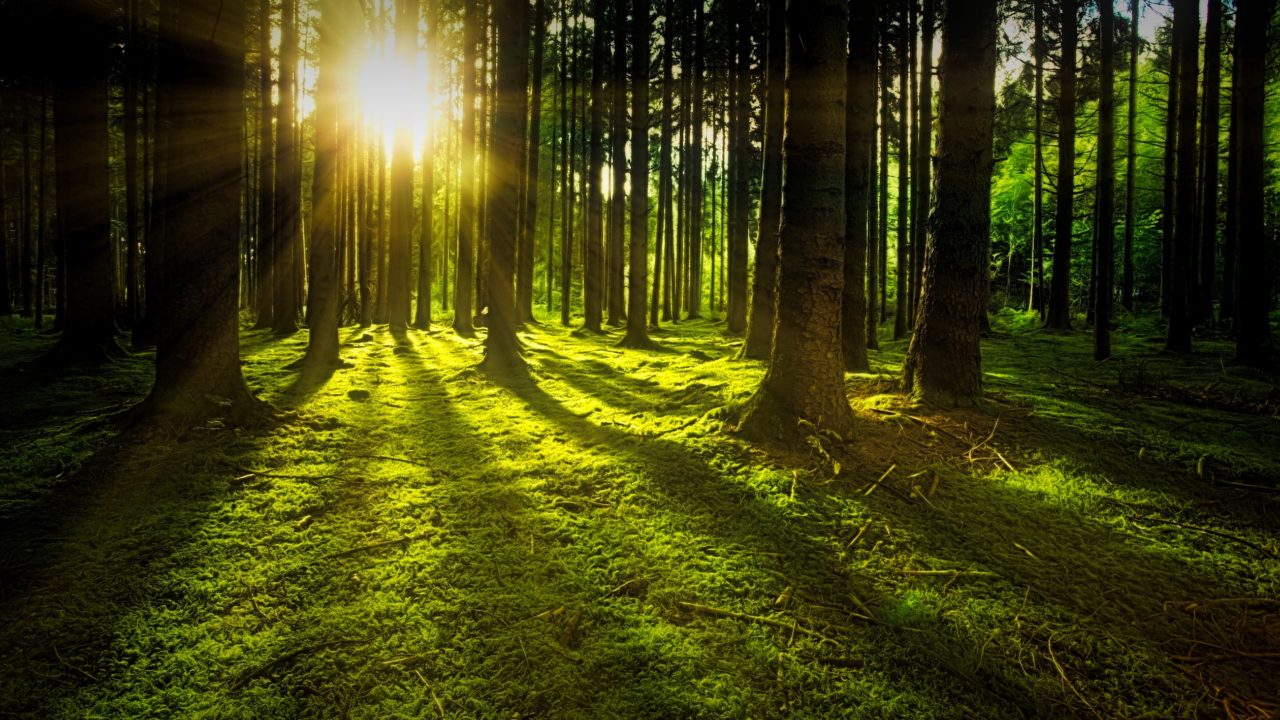