Abu Dhabi-based Gulf Marine Services (GMS) said on Tuesday it had reached an agreement with its syndicate of banks to restructure its debt that will help it weather the coronavirus crisis.

London-listed GMS provides support vessels for offshore oil and gas and other energy installations. It has been hurt by a downturn in the oil and gas services industry triggered by a prolonged slide in oil prices that has turned into a deep slump since the coronavirus crisis destroyed demand and a production cut agreement between OPEC and its allies collapsed.

“The agreement is a key step towards GMS’s objective of achieving a sustainable and (deleveraged) capital structure,” it said in a statement, adding the deal was the result of discussions over several months.

“GMS today is in a much healthier and stronger position to face the unique challenge of COVID-19 as well as continued oil price volatility,” GMS Executive Chairman Tim Summers said in the statement.

The agreement gives the company incentives to reduce debt through a shareholder equity raise or else to issue “preferential securities, and/or the incurrence of PIK (payment in kind) interest, to the banks,” the statement said.

GMS is also seeking shareholder approval for a share capital increase of at least $75 million, it said.

GMS had $400 million in total net debt at the end of 2018. It began re-negotiating terms with creditors after it said it might not be able to meet principal debt repayments as of this year.

The company said on Tuesday it planned to finalize the documentation for the agreement, which it said is legally non-binding, by the end of June.

To allow the restructuring process to be completed, the banks have rolled over certain loans for GMS, waived applicable financial covenant tests and deferred related principal payments from March 31 to June 30, GMS said.

The company’s results will be delayed beyond the planned date of April 6 at the request of Britain’s Financial Conduct Authority (FCA), the company said.

It said 2019 EBITDA (earnings before interest, tax, depreciation, and amortization) should be at the top end of guidance of $48-$50 million.

APEC ends in disarray after US-China spat over final statement 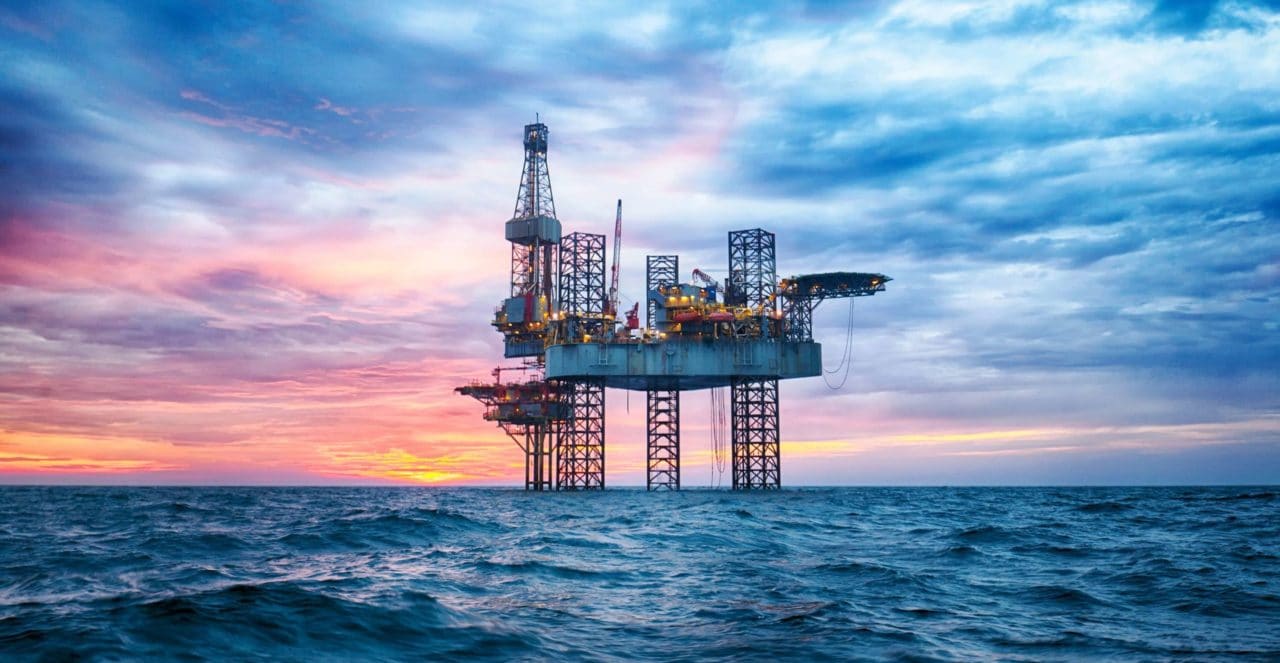