Spain’s Repsol is in talks with Exxon to acquire some of the supermajor’s acreage in the Gulf of Mexico in a deal that could fetch up to $1 billion, Reuters reports, citing unnamed sources.

According to an earlier report by the news agency, Exxon had put up for sale its interests in nine fields, including 50 percent in the Julia field, 23 percent in the Lucius oil and gas field, and a 9.4-percent interest in the Heidelberg field.

Neither company has commented on the report, but the Reuters sources said there was no certainty that the deal would be finalized, not least because it would require the agreement of Exxon’s partners in the projects under discussion, and some of these could have preferential purchase rights and decide to exercise them.

Exxon has an ambitious divestment program that would allow it to start buying back shares issued during the last downturn. The total proceeds that the supermajor is looking to make from asset sales is $15 billion through 2025. Recently, Exxon sealed a deal for the sale of its Norwegian operations for a total $4 billion to local Var Energi.

Last month, the company said it was exiting the UK’s North Sea in a move that could raise $2 billion from the sale of interests in some or all of its 40 oil and gas fields that together account for 5% of UK’s overall production.

The divestments will sharpen the focus of the supermajor on U.S. shale as well as what’s perhaps the largest modern-day oil discovery, offshore Guyana. Since 2015, Exxon has made 12 discoveries in the Stabroek block, with total reserves estimated at more than 5 billion barrels of crude.

Repsol, for its part, only entered the U.S. recently, in 2016. Its oil production there is a little over 100,000 bpd, from assets in the Gulf of Mexico and the Eagle Ford. 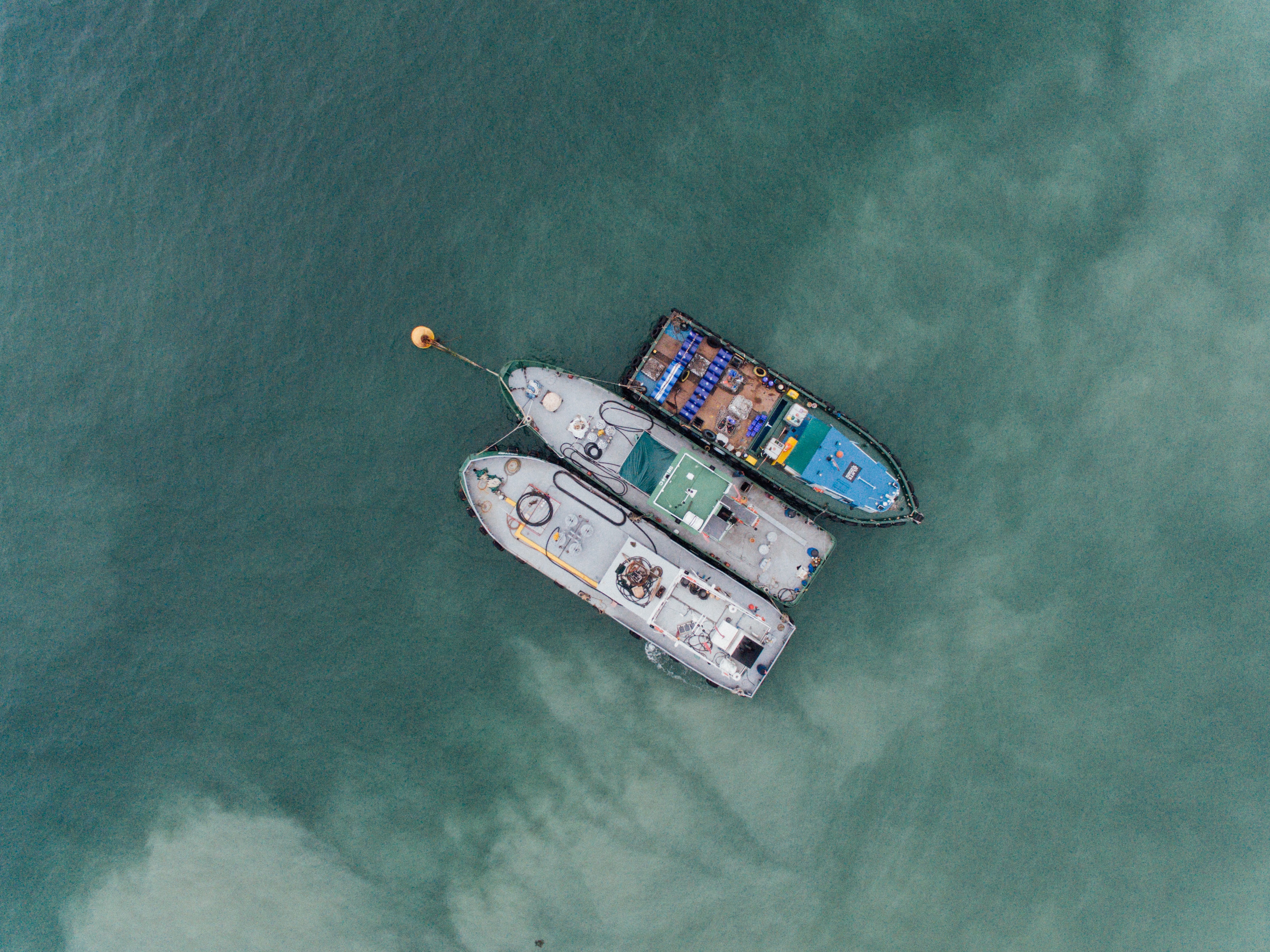