The relief rally in oil may be coming to an end as oil market fundamentals are turning bearish once again and pointing to Brent Crude slipping back to $35 in the short term, Goldman Sachs said on Monday, citing still uncertain demand recovery and returning production from the U.S. and Libya.

Despite the recent optimism that supply cuts from OPEC+ and economics-driven curtailments in North America will combine with rebound in demand, Goldman Sachs warns that there are four key reasons why oil prices are in for a pullback in the coming weeks, according to a note from the bank’s Senior Commodity Strategist Damien Courvalin cited by ZeroHedge.

In early May, Goldman Sachs expected that oil demand could rebound enough to exceed supply by the end of May.

But now, “demand expectations are running ahead of a more gradual and still uncertain rebound,” according to the Wall Street bank.

The other three key reasons for a pause in the oil rally are U.S. shale and Libya restarting some production, prices closing in on levels where Chinese opportunistic oil buying would slow, and a still massive 1-billion-barrel overhang in global oil inventories, Goldman Sachs said.

Some U.S. shale producers are bringing back shut-in production this month as prices rallied in May, while Libya has just confirmed that it restarted its largest oilfield, Sharara, after nearly six months of blockades.

“With OPEC’s latest cut already more than priced in, we now forecast a pull-back in prices in coming weeks with our short-term Brent forecast of $35/bbl vs. spot prices of $43/bbl. Just as strengthening physical oil prices led us to turn constructive on the oil market on May 1, very poor refining margins and the recent sharp decline in US crude bases now comfort us in our sequentially bearish outlook,” Goldman said today.

Morgan Stanley also warned on Monday that oil prices have likely risen too fast too soon, as the market was focused on supply cuts, while global oil demand may not return to pre-COVID-19 levels before the end of 2021. 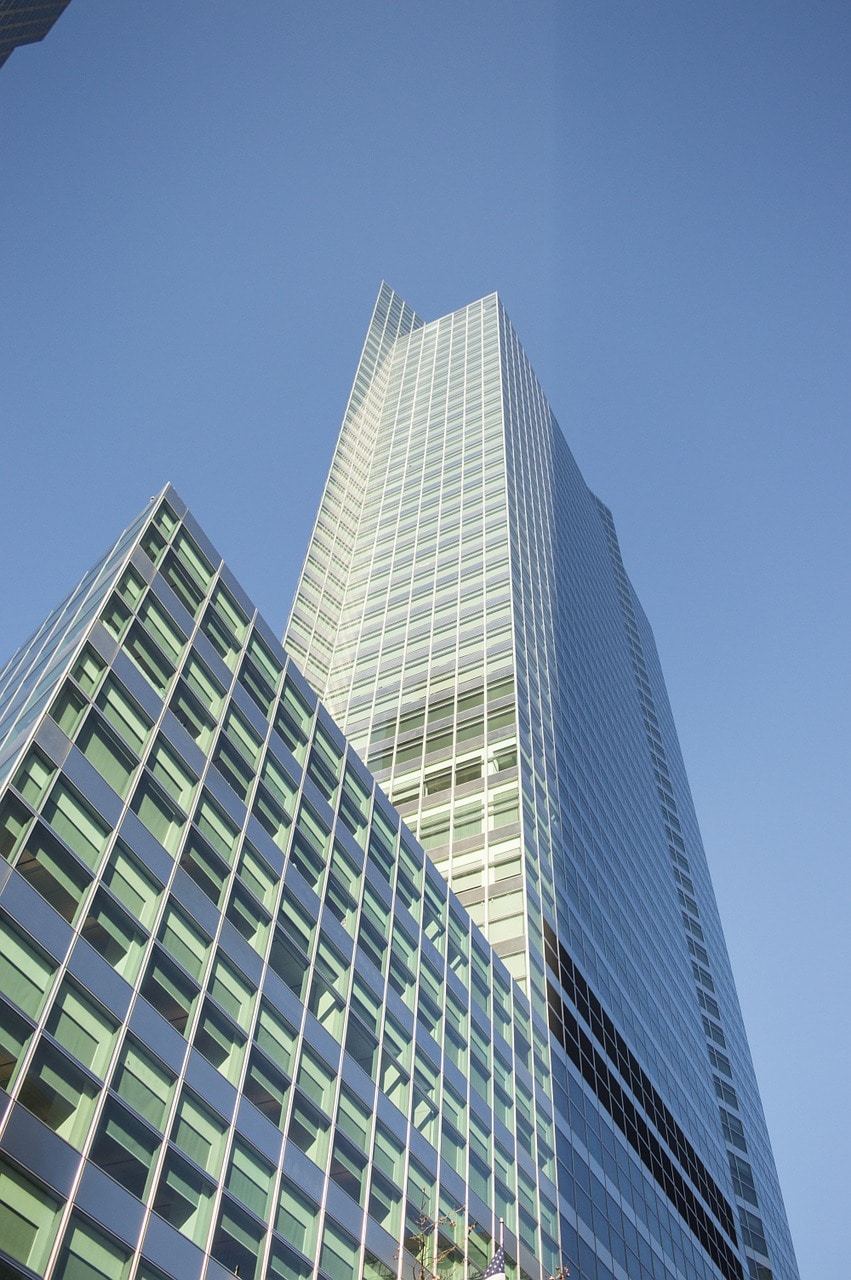